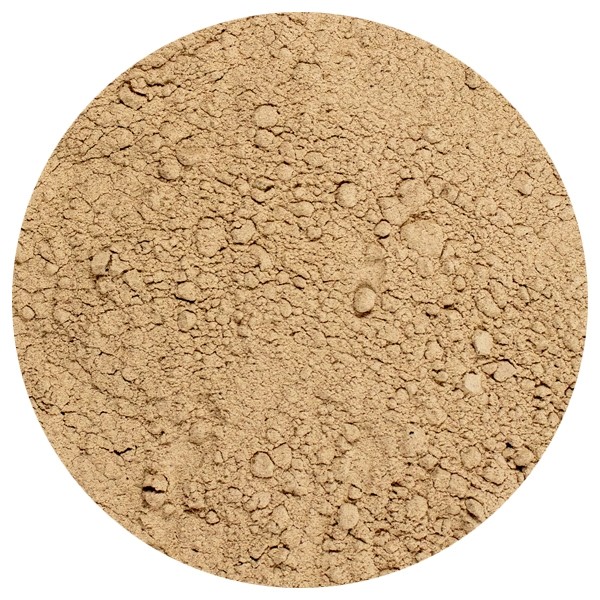 Fuller’s earth has many uses because of it’s ablity to absorb oils, but it can be particularly useful for the skin.

In order to use fuller’s earth for these applications, it would usually be part of a special blend.

Fuller’s earth is not a specific mineral clay. The most common earthy materials classed as fuller’s earth are calcium montmorillonites and palygorskites (attapulgites) and sepiolites.

The term originated in England, where in ancient times raw wool was cleaned by kneading it in water with clay materials that adsorbed dirt and lanolin. The process was known as fulling, and the clay or earth became known as fuller’s earth.

There are no reviews yet.

Be the first to review “Fuller’s Earth” Cancel reply

New items now in stock! Make sure to have a good look around! Dismiss